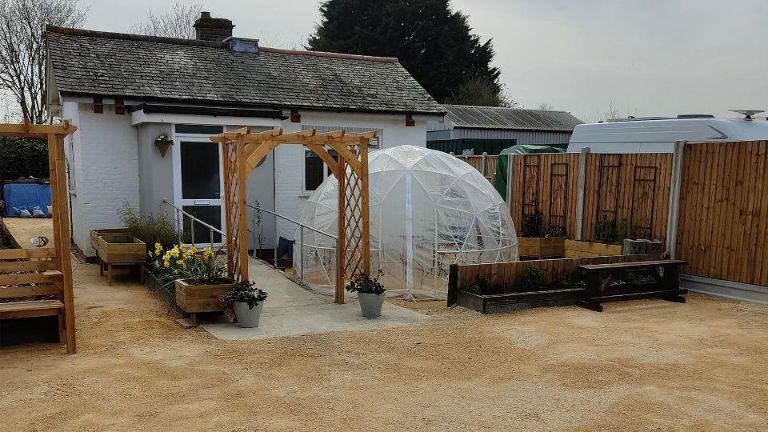 Sociability was set up in May 2015 by Jonathan and Deborah Barrow. The concept of Sociability came from a belief that mental and/or physical ill health can be so much more tolerable and manageable when difficult times are shared. Sociability would represent a simple system of reciprocal support, a place where you receive peer support, on the assumption that when you feel more able to, you do the same for someone else in need.

Starting out in an old church building Sociability consisted of a few people sat around a table chatting and playing old board games. Not exactly what we had imagined. However, the main component. 'people supporting each other' was clearly evident and beneficial. Though, even in these early days, it was apparent that people wanted useful and fun things to take part in. Many people taking this opportunity to detach themselves from their symptoms, a simplified way of putting it 'people suggested that they wanted to be normal for a while'. We viewed this as an opportunity that we could build upon, Sociability would be a place where people who endured ill health could socialise and support each other, take part in activities, while improving their mental and physical wellbeing.

Within a few months Sociability moved away from the sterotypical ideas of thingy to do often associated with mental health support groups. We wanted useful activites, sessions which would entice participation, providing the challenge to unhealthy patterns of behavior, behavior which is all too often associated with mental and physical ill health, the firm belief that the safest environment is provided by staying at home, often alone.

And Though it has taken 7 years Sociability is finally where we always envisaged ourselves to be. Wat Tyler Country Park provides the ideal location for people to come together and support each other. 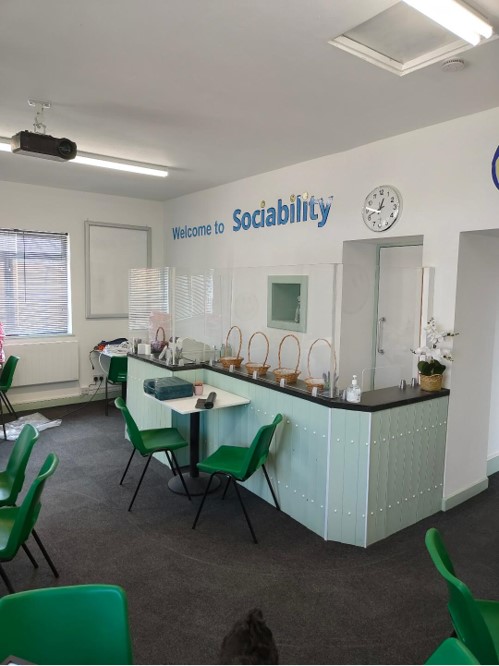 Sociability have relocated from our old venue at Gordon Hall, to our new location at 'The Guard House' set within Wat Tyler Country Park. To find us, simple go through the parks gates, straight on until you reach the first bend. A row of cottages on the left and Sociability on the right. Parking is not available on site, please go past our venue and turn right into the Green Centre car park.

Activities at Sociability are carefully thought out. Our psychotherapist works with lived experienced colleagues to put together meaningful and useful sessions, which participants will benefit from.

No sessions focus on any one individual, nor is any experience required for any session. The focus is on a person taking part, not what they choose to take part in.

We have undergone huge renovations to our new venue located at Wat Tyler Country Park. We are proud to reveal all pictures of the process and we encourage you to see for yourself how much hard work has been done. 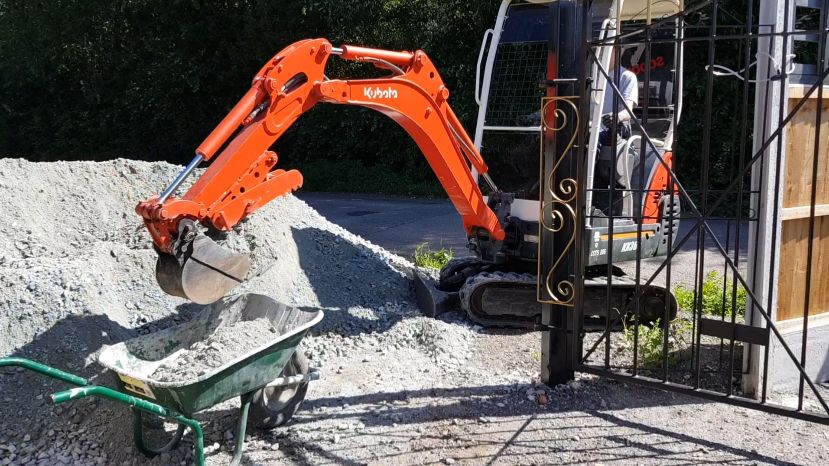